Should Hotel Lobbies and Hallways Have Security Cameras? According to a study published in Crime Prevention and Community Safety, theft and burglary are two of the most common crimes committed in hotel settings. Most hotels understand the reality of these threats and use security cameras in public areas — including lobbies and hallways — as a preventative measure. However, this doesn’t apply to all hotels.

This article addresses why hotels need security cameras in common areas, why some hotels do not include cameras in these spaces, where hotels typically install cameras, and whether hotels may legally place cameras in guest rooms. Read on to learn more.

The Reasons Why Hotel Cameras Matter

Imagine staying in a “home away from home” where you’re surrounded by dozens, if not hundreds of strangers, within mere feet of your room. Chances are, you experience some level of hyper-awareness of your surroundings — but security cameras could help ease your mind, even if just a little.

There are multiple risks associated with staying in a hotel or other lodging facilities. These risks include (but are not limited to):

According to the New York Post, in 2018, hotel crimes soared nearly twenty percent higher than in previous years. Since hotel crimes continue to climb in areas throughout the United States, security cameras are more important than ever.

According to ADT, security cameras reduce crime by 50% or more. As such, installing cameras seems like a no-brainer. Cameras not only keep guests and employees safe but also protect hotel property. In addition, it provides a means for police to identify criminals should a crime occur.

A study conducted by Security Journal concluded that hotels should establish measures to protect their visitors, including a 24-hour security patrol system, enhanced lighting systems, and other security measures.

When guests pay for a room at a hotel, they’re paying for privacy and comfort — and they expect safety. Hotel owners and managers must ensure that guests feel comfortable and at ease when staying at the lodging facility.

If harm comes to a hotel guest, and security measures could have prevented said harm, then the hotel could be liable for negligence due to their failure to provide adequate security. On the other hand, if a guest claims that a crime occurred, but it didn’t, CCTV footage could protect the hotel from liability.

Success of the Business

Not only do security cameras in hallways and lobbies protect the hotel from liability, but the success of a lodging facility hinges on the safety of its guests. Whether or not patrons deem a hotel “safe” directly impacts its reputation and financial success.

If guests feel unsafe due to the number of crimes or unsavory behavior on hotel grounds, they’ll quickly seek alternative lodging or accommodations.

Do All Hotels Have Security Cameras in Lobbies and Hallways?

Not every hotel utilizes security cameras in lobbies and hallways. Some use “dummy” cameras, whereas others have no cameras at all. On the other end of the spectrum, there are hotels with complete, state-of-the-art surveillance equipment and 24-hour monitoring.

Interestingly, most Las Vegas casinos do not have video surveillance in the hallways of hotel guest rooms or on elevator landings — but why?

Casino owners state that additional cameras in hotel corridors are unnecessary, as there are thousands of cameras elsewhere (i.e., on the casino floor, in the lobbies, on elevators, etc.). According to them, Las Vegas casinos boast more cameras than any airport in the country.

The sheer number of cameras in hotel casinos can lead to a false sense of security for guests. There’ve been dozens of incidents where crimes have occurred, including hotel room heists on the Vegas strip.

It stands to reason that cameras on the elevator landings or within the hotel hallways could have deterred the criminals, thus preventing the crime.

Where Do Hotels Typically Install Cameras?

It’s highly recommended that hotel owners install security cameras and enhanced lighting at all entrances and exits. This might include doors leading to the lobby, the entrance from the parking lot, and all exits. Finally, cameras should be installed around the hotel’s perimeter, covering all windows.

Some hotels utilize high-tech security systems that offer facial recognition software, which can prevent banned guests from attempting to re-enter the facility — and hotel staff can immediately contact law enforcement if a banned guest shows up on the premises.

Additionally, if a hotel features a lounge, they may have security cameras installed there. These areas are often frequented by people that aren’t staying in the hotel.

It’s important to note that just because you don’t see any cameras, it doesn’t mean that the hotel doesn’t have them. While some hotels use “out in the open” cameras to deter crime, others opt for hidden cameras to prevent professional criminals from seeking out “blind spots.”

Can Hotels Legally Install Security Cameras in the Rooms?

In 2019, a Minnesota hotel found itself in the news after law enforcement found multiple hidden cameras in guest rooms. Judging by this story, it is possible for hotels to install cameras to spy on guests — however, it is not legal. In cases where guests find hidden cameras in their rooms, it’s usually a rogue employee who’s responsible.

Hotels cannot legally install security cameras in guest rooms. Not only does it violate the law in multiple states, but it could potentially ruin the business’s reputation, as well as land them in court due to multiple liabilities.

While it is not an impossible scenario, surveillance experts say that it’s highly improbable that you’re being recorded in a private guest room — especially for a random hotel visitor. However, public figures or high-profile individuals may be more likely to be targeted.

Any hotel that genuinely cares about its guests, staff, and hotel property should invest in security cameras in all public areas, including lobbies and hallways. The risks of not having security cameras and other security protocols in place can lead to massive liabilities and potentially ruin the hotel’s reputation.

Hotel owners should research security companies and security systems before settling — and know that an old, run-down system won’t cut it. Poor image quality and outdated technology could leave hotels vulnerable to hacking and may result in additional crime.

Looking to get security cameras installed in your hotel? Groove Technology Solutions has you covered. Located in Utah, we happily provide our services to businesses nationwide. Contact us today to get more information! 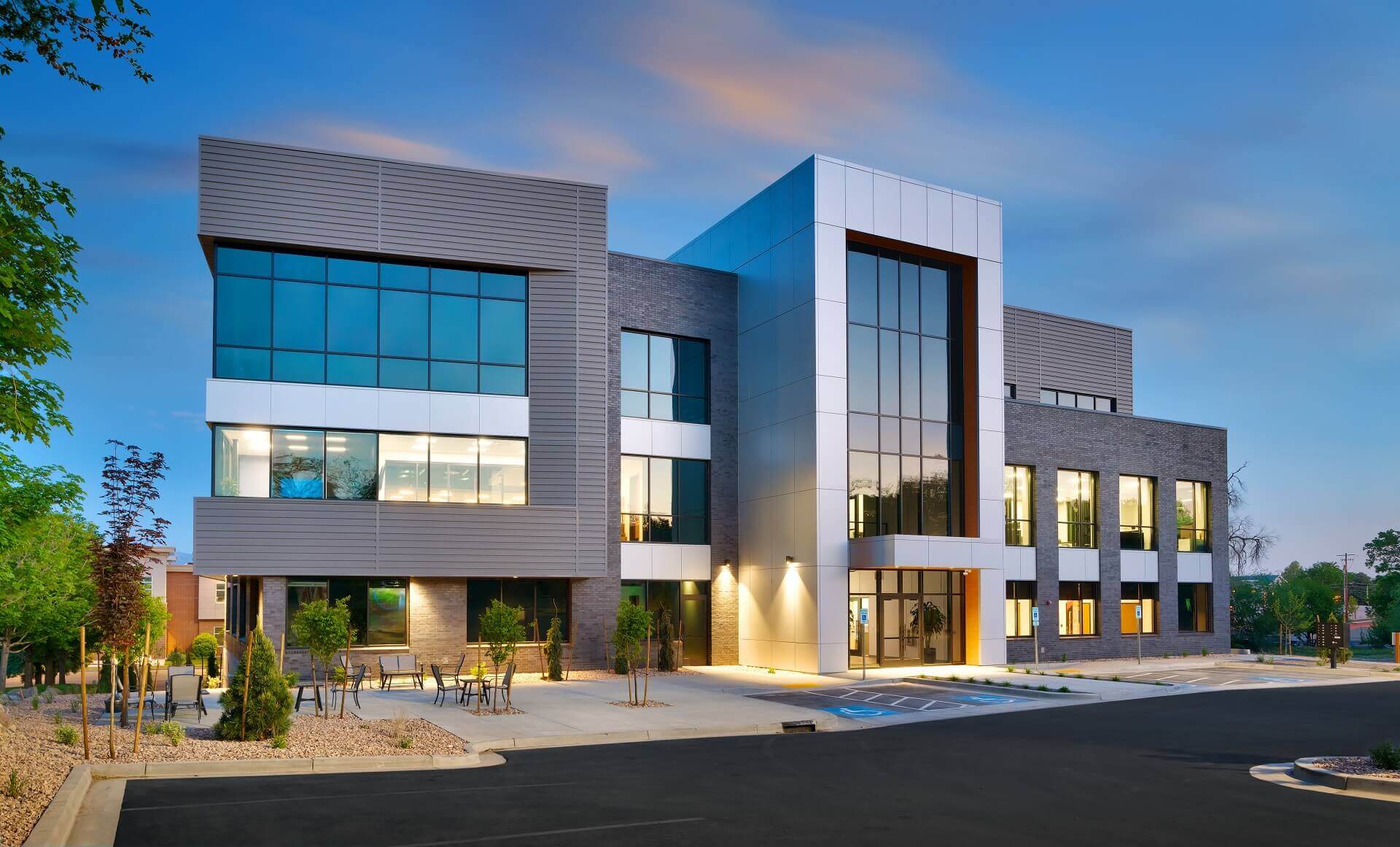